The beneficial ideals of the arbitration process can be quickly lost if they are not driven to their best effect. CPM’s Intimate knowledge of the process can return control of your own destiny back to you.

CPM Arbitration Services use the unique nature of the arbitration process to resolve construction disputes.

Members of CPM are trained arbiters and experienced in the arbitration venue.  Insight into the unique dynamics of the arbitration process allows us to position our clients to their best advantage. 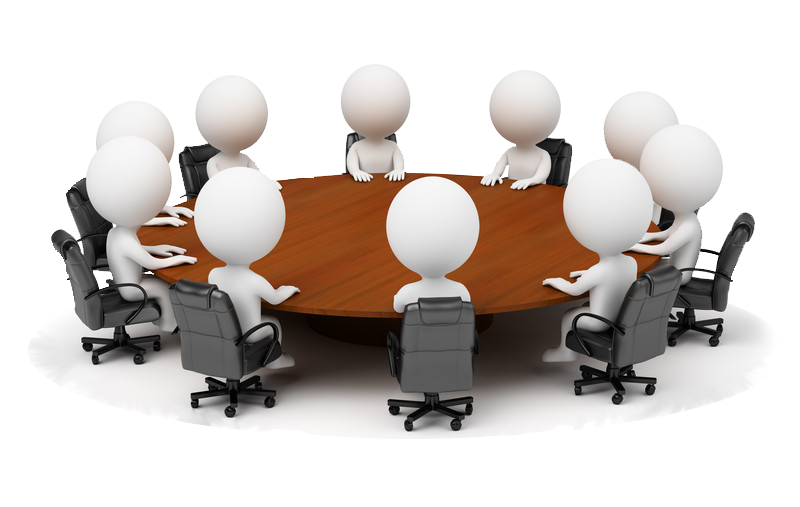 As originally conceived, arbitration can begin much faster than litigation, with hearings starting as soon as 90 days after commencement of the process.  Streamlined procedures are designed to reduce the time-consuming bureaucratic paper-shuffling burdens of formalized rules of evidence, discovery and the litigation itself.  Perhaps most importantly, a qualified arbiter experienced in the subject matter of a dispute is far better equipped to deal with complicated specialized issues than a jury or inexperienced trial judge struggling in an unfamiliar area.

CPM can offer important information relating to the form of arbitration agreement, use of the process as it was originally intended, changes to the standard procedure that should be considered and proposed changes that should not be allowed